Escape!VR -The Basement- is an “Escape The Room” genre game which was inspired by real-life escape games and written from the ground up as a room-scale virtual reality experience. Explore the environment, solve puzzles, discover useful items, investigate clues, and find your way through a total of seven rooms in three areas to -hopefully- escape the basement! 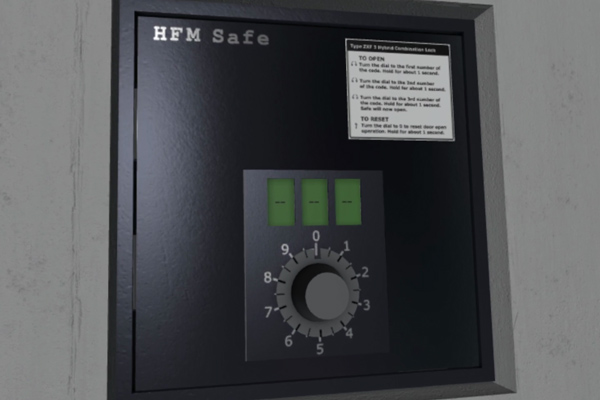